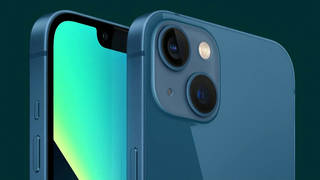 Apple has released an emergency software update to fix a security flaw in its iPhones and other products researchers found was being exploited by the Israeli-based NSO Group to infect the devices with its Pegasus spyware. The security exploit exposes “widespread abuse that we have associated with NSO Group and other companies like it,” says Ronald Deibert, director of the University of Toronto’s Citizen Lab, which discovered the security flaw. “This is … the most important crisis around global civil society right now.” Over 1.65 billion Apple products in use around the globe have been vulnerable to the spyware since at least March.