THE GLOBAL death toll from the Coronavirus pandemic has hit a staggering ONE MILLION nine months on from the pandemic that has forced the world to change the way they live, learn and work as a second-wave hits the UK.

The figure that was compiled by Johns Hopkins University, passed over into seven figures in the early hours of Tuesday. 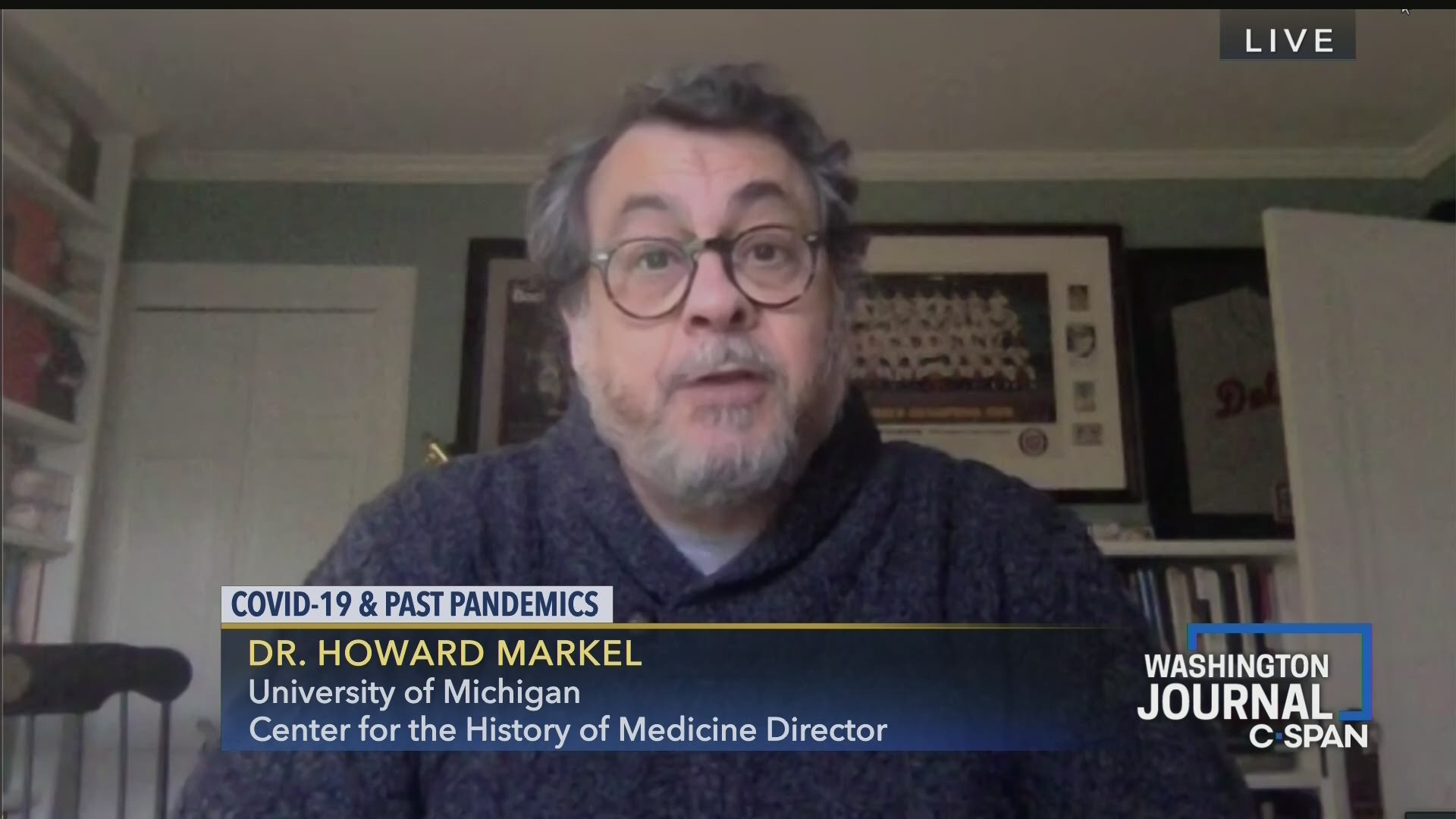 The professor of medical history, who has advised government officials on containing pandemics and lost his 84-year-old mother to Covid-19 in February, added: “It’s our brothers, our sisters. It’s people we know. “And if you don’t have that human factor right in your face, it’s very easy to make it abstract.”

The bleak milestone, recorded by Johns Hopkins University, is greater than the population of Jerusalem and more than four times the number of people killed in the 2004 earthquake and tsunami in the Indian Ocean.

The death toll continues to grow, with nearly 5,000 more deaths reported each day.

Parts of Europe are getting hit by a second wave, and experts fear the same fate may await the US, which accounts for about 205,000 deaths, or a fifth of those worldwide.

Mark Honigsbaum, author of The Pandemic Century: One Hundred Years of Panic, Hysteria and Hubris, said: “I can understand why … numbers are losing their power to shock, but I still think it’s really important that we understand how big these numbers really are.”

When the virus overwhelmed cemeteries in the Italian province of Bergamo last spring, the Reverend Mario Carminati opened his church to the dead, lining up 80 coffins in the centre aisle.

Eventually the crisis receded and the world’s attention moved on, but the pandemic’s grasp endures. In August, Reverend Carminati buried his 34-year-old nephew.

“This thing should make us all reflect. The problem is that we think we’re all immortal,” the priest said.

The virus first appeared in late 2019 in patients being cared for in the Chinese city of Wuhan, where the first death was reported on January 11.

By the time authorities locked down the city nearly two weeks later, millions of travellers had come and gone and China’s government has come in for criticism that it did not do enough to alert other countries to the threat.

Government leaders in countries like Germany, South Korea and New Zealand worked effectively to contain it. Others, like US President Donald Trump and Brazil’s Jair Bolsonaro, dismissed the severity of the threat and the guidance of scientists, even as hospitals filled with gravely ill patients.

Brazil has recorded the second most deaths after the US, with about 142,000. India is third and Mexico fourth, with more than 76,000.

The virus has forced trade-offs between safety and economic well-being and the choices made have left millions of people vulnerable, especially the poor, minorities and the elderly.

The pandemic’s toll of one million dead in such a limited time rivals some of the gravest threats to public health, past and present.

It exceeds annual deaths from Aids, which last year killed about 690,000 people worldwide.

The toll is approaching the 1.5 million global deaths each year from tuberculosis, which regularly kills more people than any other infectious disease.

Lawrence Gostin, a professor of global health law at Georgetown University, said: “Covid’s grip on humanity is incomparably greater than the grip of other causes of death.

“We’re only at the beginning of this. We’re going to see many more weeks ahead of this pandemic than we’ve had behind us.”