The news that Keir Starmer’s Labour Party is set to ‘proscribe’ (ban) four left wing groups is unsurprising. But if he thought that members were going to take this lying down, he may be sorely mistaken.

As SKWAWKBOX reported, Labour’s National Executive Committee (NEC) is set to ban four groups involved in the party. The groups named in the article are:

SKWAWKBOX noted that the banning of these groups would make:

mere membership of them an automatic expulsion offence even though they do not breach Labour’s rule about standing candidates against the party.

Essentially, this move forms part of the ongoing Labour purge against left-wing members. Some of the groups have already reacted on social media:

The #Labour right wing are bureaucratically maneuvering to permanently ban Socialist Appeal from the party. This scandalous political attack is the latest attempt to crush the left. Activists across the left must mobilise and fight back.https://t.co/QM8UfiUx7C

But as Labour Against the Witchhunt tweeted, the news has prompted an immediate call-to-action:

Defend the Left! No bans, no proscriptions! LAW and three other organisations are to be banned by Labour NEC. The whole left must stand up against this latest attack, come to NEC lobby on July 20! Statement and what to do here: https://t.co/6izVsKyuME pic.twitter.com/hKzqwNz272

The group LIEN was co-founded by former chair of South Thanet Constituency Labour Party (CLP) Norman Thomas. The party suspended him in December 2020, originally without reason. Thomas now knows it was because he allowed a motion in support of Jeremy Corbyn.

But LIEN’s aim is not to form a new party – as Thomas previously told The Canary:

Thomas has reacted angrily to the news of Labour banning the four groups. He said in a press release:

There is wide agreement Starmer is pretty pathetic at fighting the Tories, but he’s in overdrive when it comes to attacking his own members. He has destroyed democracy in Labour to get rid of the thousands of people who joined after Jeremy Corbyn became leader. That’s why if Starmer outlaws us, we will call on the party’s members to outlaw him — to refuse to accept him as leader.

It seems clear that not only is LIEN not accepting Starmer as leader, it’s also not accepting his proscribing of members. Because it’s helped organise a demo with other groups. And they’re doing it just as the NEC is voting on proscribing them.

Taking the fight to Labour’s door

On Tuesday 20 July, members of the proscribed groups will protest near Labour HQ from 12pm. It’s address is 105 Victoria St, London SW1E 6QT. The nearest train station is Victoria. Labour HQ is also near to St James’s Park tube station: 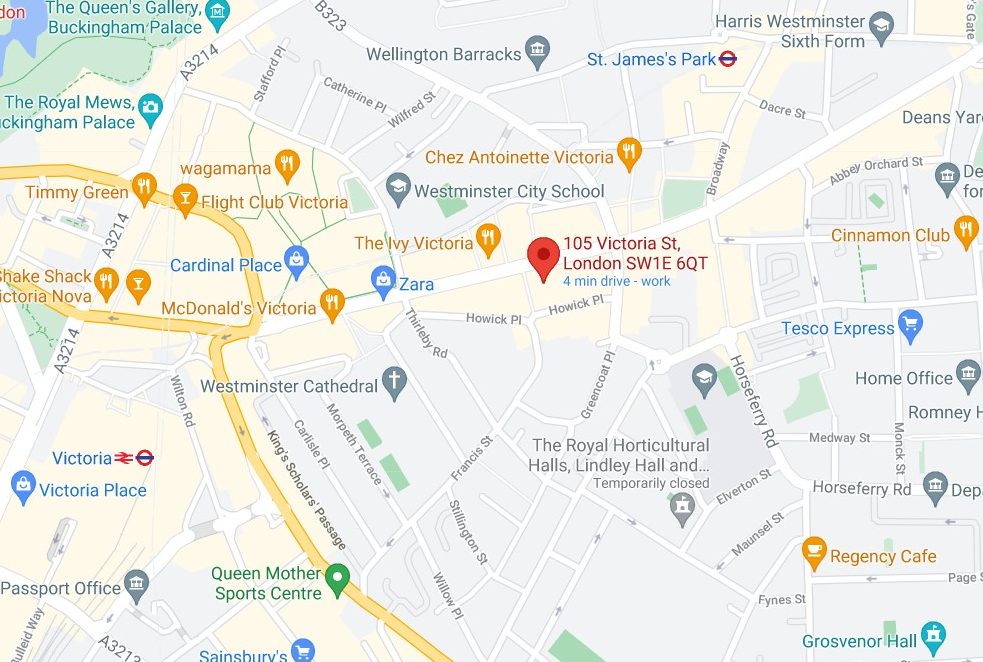 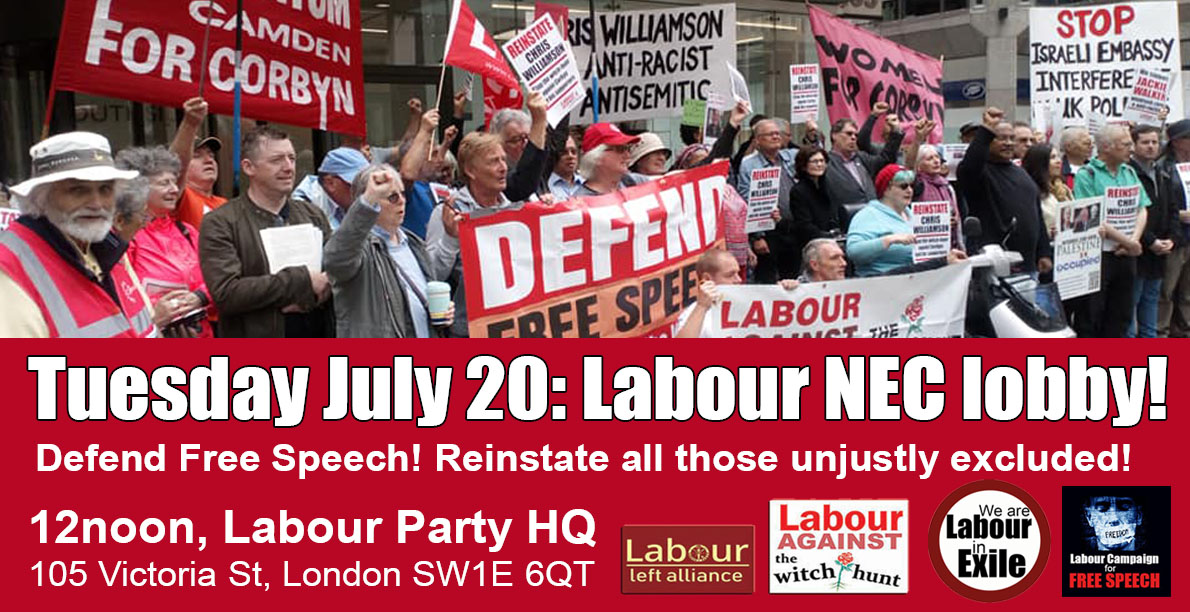 LIEN said in a press release:

The protesters will be calling for the reinstatement of all unfairly suspended members and the restoration of the whip to former leader Jeremy Corbyn.

It also noted that:

Labour Party members from all over the country will speak out in public about the way the party has treated them, including allegations of unfair suspensions and expulsions, suppression of freedom of speech and rigged internal elections. A statement from film director Ken Loach will be read out decrying the “death of democracy” in the party.

It’s not over yet

Sadly, it’s unlikely the party will listen. But as Thomas noted, Tuesday’s protest won’t be the end. Because LIEN is also planning action at the party’s conference in September. He said in a press release:

This is just the beginning of the fightback. We are fighting for the future of the Labour Party, our party. We won’t stop until we take it back into democratic control.

Starmer is going to have a fight on his hands.

A Tory minister on Marr showed Cummings’ departure changes nothing